mHBOT may be beneficial as an adjunctive modality for conditions including:

Physicists figured out years ago that a gas under pressure is more likely to dissolve into liquid—in mild hyperbaric oxygen therapy, the gas is oxygen and the liquid is blood. But under pressure, oxygen doesn’t only hook up to red blood cells (the “traditional” way oxygen is delivered to tissues), it also dissolves into the plasma. When that plasma circulates near dormant or injured tissue such as an encephalopathic brain, a bruised muscle, a sprained tendon, or a surgical wound, the oxygen in the plasma can and does dissolve further into the damaged area than the oxygen that’s attached to the red blood cell in that “traditional” delivery system.

In looking at the areas of stroke, concussion, autism and other brain “insults”, apparent healing of the brain can be monitored by its perfusion and activity. Behaviours, response to stimuli (sensory function) and motor skills can also be observed.

It has also been found to be of benefit in inflammatory conditions and has facilitated improvement in gut disease such as Crohn’s and ulcerative colitis. MHBOT has been shown to increase glutathione levels by 15% for at least 24 hours after therapy in previous studies. These areas are all of interest for parents of children with Autism Spectrum Disorders (ASD) as they are often impaired in their children.

Whether you are a professional athlete or not, if you participate in sport or other taxing physical activity, mild hyperbaric oxygen therapy can give you the edge you need to perform at your personal best every time by:

Athletes report much less lactic acid build up with mild hyperbaric oxygen therapy, greater endurance and less muscle fatigue. The pressurized environment of the chamber allows many to recover more quickly from sports injuries which may be due to swelling, dehydration, ischemia or tissue damage.

The pressure and added oxygen decreases swelling at the same time increasing blood flow to restricted areas. Higher concentration of oxygen in the blood at the cellular level allows the opportunity for healing and reparation to occur at a faster rate.

Jet lag is a type of fatigue causing a brain ”fog” caused by travelling across different time zones and by exposure to the low pressure environment of an airliner,where recovery can take from a few days to a few weeks.

A little known fact is that cabin pressure in an aircraft is like being approx. 2400 metres above sea level.

A result of the lower air pressure is that the body takes in less O2 during flight. Even for healthy people this can be quite fatiguing. Having the body in this state of low air pressure for up to 20hrs or more on a long flight will contribute to the symptoms of jetlag.

mHBOT can re-oxygenise the body quickly and eliminate the negative signs of jet lag.

Hit the ground running when you get home – do not waste days or weeks reacclimatising!

ASD, a condition present from early childhood may be characterised by difficulty in communication, forming relationships with other people and in using language and abstract concepts.

By increasing the air pressure and available oxygen, we are increasing the amount of oxygen that is diffused into the serum and increasing the delivery of oxygen to the brain. SPEC scans have shown an increase of O2 levels within the brain tissue leading to major improvements in sociability, bowel activity, communication and irritability.
Chronic inflammation is often present and and it has been shown that mHBOT can have an anti-inflammatory effect on the entire body.

Hyperbaric therapy is not a cure for ASD, but it is a new and powerful tool that may used in the biomedical treatment of autism as an adjunctive therapy.

Oxygen is carried to the cells where it is the vital ingredient in the healing process. This treatment can decrease the amount of scar tissue, bruising and swelling visible after surgery and decreases post-operative inflammation and infection.

The treatment protocol for wound healing is dependent on the individual cases. Most treatment requires an initial concentration (O2 saturation) period and then further assessment and prescription relevant to the initial response.  mHBOT before and after surgery can assist to heal wounds and accelerate recovery.

Often a patient’s main concern is getting back to their normal routine quickly. MHBOT will assist in post-surgical recovery and healing by decreasing swelling and bruising association with surgery and making more oxygen available to the cells to speed up the healing process.

More and more health professionals are now recommending mHBOT to help patients make a faster and better recovery after surgery.

The term ‘myalgic encephalomyelitis’ means pain in the muscles, and inflammation in the brain and spinal cord.

ME/CFS is a very complex, multi-system, chronic illness, many symptoms will occur.

Diagnosis is based partly on discounting other illnesses and on a collection of symptoms. This absence of a definable pathology often results makes treatment of CFS difficult for the physician, who are increasingly looking for a range of modalities to assist in treatment and recovery. Many physicians are now using hyperbaric oxygen therapy as part of their treatments.

The recommendation is 40 x 1.5hr sessions in the hyperbaric oxygen chamber. Patients will often feel the benefits from mHBOT after the first session though others will feel the results more gradually. Published results from testing of CFS patients using mHBOT are still limited; however further research needs to be conducted although results are encouraging.

Mild Hyperbaric Oxygen Therapy (mHBOT) has been shown to reduce the pain and inflammation associated with arthritis and other chronic pain disorders. mHBOT saturates the entire body in oxygen at atmospheric pressures higher than normally experienced. This leads to some fascinating and advantageous results including a reduction in the chronic inflammation in the tissues and joints which is one of the main causes of pain in arthritis.

mHBOT for stroke is based on Henry’s Law which states that the amount of a gas, e.g. oxygen, that is dissolved in a liquid solution, e.g. blood, is proportional to the pressure of the gas interfacing with that solution. Since nearly 98-99% of haemoglobin in blood is saturated with oxygen at sea level all additional oxygen added by hyperbaric oxygen exposure is dissolved in the liquid plasma portion of the blood. It is this dissolved oxygen that exerts its drug effect on the pathology and pathophysiology in stroke and the other neuropathologies.

When cells in the brain die, either from trauma or lack of oxygen, blood plasma leaks out into surrounding brain tissue causing swelling and reducing blood flow. These otherwise normal cells go dormant because they can’t function without the appropriate amount of oxygen. mHBOT increases the oxygen carried in the blood plasma, making oxygen available to heal damaged capillary walls, preventing plasma leakage and reducing swelling. As the swelling decreases, blood flow can be restored to the dormant tissue and these cells then may have the potential to function again as they ‘switch on’ because of the increased availability of life changing oxygen. 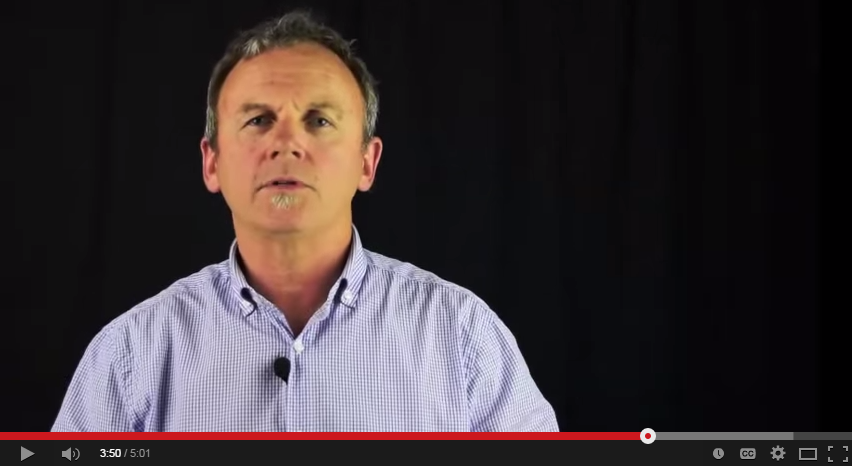 HOW CAN BOWEN
THERAPY HELP ME?